Journey of Hope, Oscar to the Best Foreign Picture in ‘91, political film of rare beauty, opened window on a fragment of history.
Is it right to define with these terms Journey of Hope? That’s all?
Of course not.
The product that put the director Xavier Koller among the greatest interpreters of a sensible and careful cinema is much more than that, and in order to be fully understood, it has to be analyzed by a greater prospective than that which is offered by the cinematographic context. 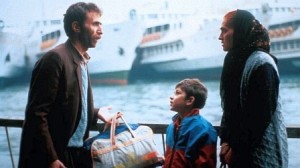 The story of Haidar, father of a turkish family and emblematic character of a real journey of hope, from Turkey to that Switzerland that looked like a paradise to him – a promised land  – free of poverty and far from any difficulties, is indeed a tale that has to be intended not as a mere narration of a movie standing for itself, but as a witness of an important moment in history which had to be treated not to be forgotten.
This is the reason that pushed Xavier Koller to his decision of reliving – emotionally – the experience that he wanted to tell as an external storyteller, getting as close as possible to the original context, trying to recreate the anxiety, the fear and the great sense of hope and family that his directing, under any aspects, has managed to transmit.
The tale of this family rides from Turkey to Italy and from there to the Swiss Bound, slowly revealing itself, in a journey as stowaways in a container on a ship, in a much greater journey on a truck and, eventually, in a desperate and dramatic attempt to cross the Swiss Bound behind the mountains, in a snowy pass, cold as the indifference that closes the doors to comprehension.
The development structure of Journey of Hope, the rhytms that have been chosen and, more than any other element, the soundtrack, are able to convey a real message of hope, in a pure and sincer manner and though keeping central the theme of the awareness of the problem, redirecting the audience to think about the gravity of the event before appreciating the artistic beauty of the movie.
With this film Xavier Koller managed to open, yet twenty-five years ago, a lighty window on a context which is, still today, sadly actual and that, unfortunately, doesn’t always find a “channel” to be told.
According to such reasoning, after all, Journey of Hope, is not just a movie, but a little note of a greater voice that prays us to remember. 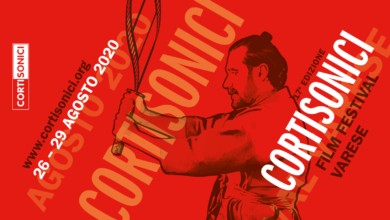 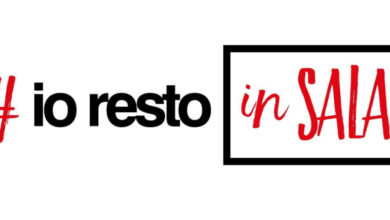 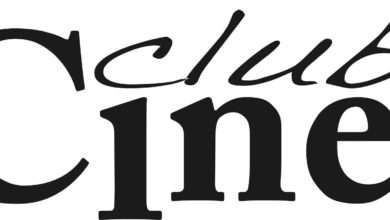